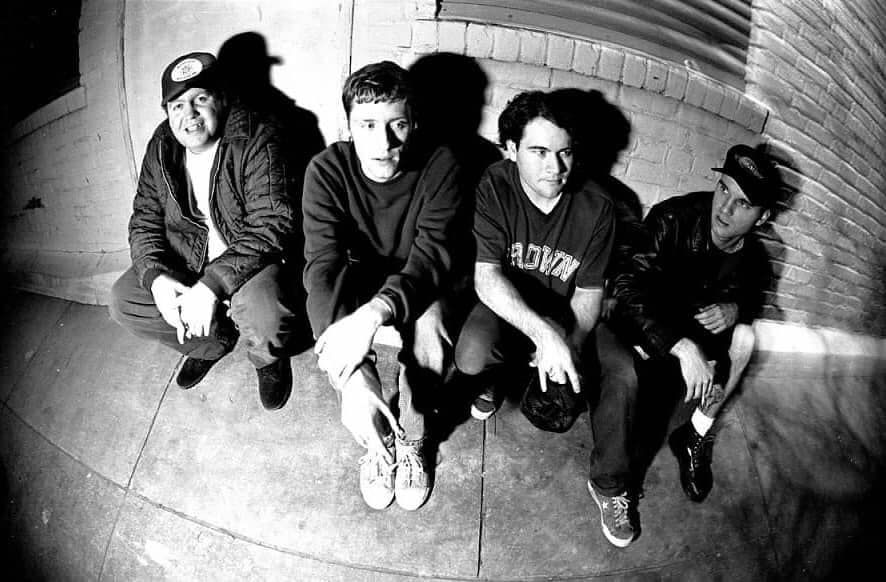 In Memory of Alex & Matt

Our founder Kevin Arnold reflects on the passing of two incredibly important people to the local scene, Alex Laipenieks and Matt Harris.

Hi fb friends. I don’t come here often these days but some occasions call for it. As shitty as 2020 was, 2021 has somehow upped the game. This post comes with a sad face, but it’s been amazing to see such outpourings of love for mutual friends.

My old roommate Alex Laipenieks passed away of pancreatic cancer a few weeks ago on Jan 9. He was the drummer for local punk legends The Mr. T Experience among other bands including a later incarnation of Overwhelming Colorfast. I met Alex at the very first Noise Pop fest in 1993, and shortly thereafter moved to from Berkeley to SF into the house at 550 Ashbury he shared with Sharky Laguana of Creeper Lagoon and Joe Reineke of The Meices. Many good memories were made at that house. Before covid, Alex was still making music daily doing in-house sound at the Bottom of the Hill and producing local bands at his studio.

I first heard the awful news about Alex from another dear old friend from those days, Matt Harris. I first met Matt when he joined the 2nd generation of Overwhelming Colorfast, my other core family back in those days. Matt was an Antioch old-timer and slid right into the Colorfast fold. He was an amazingly talented and passionate musician and a personality you couldn’t help but love, and he made time on the road entertaining and joyful and a little crazy from the get-go. After OC he went on to make Oranger with Mike Drake and Jim Lindsay then continued to contribute so much good music and times to the world with the likes of The Posies, Ian Moore, Scott Kannberg, and others lucky enough to play with and see him.

Matt thrived on making music and interacting with people and friends on the road, so Covid wasn’t easy for him. He’d lost many important souls in recent years, and the news of Alex hit hard. He was working on a new record with old friends Scott and Jim and seemed busy and on a good track, but it was clear he was drinking too much and it was concerning. But no one expected to lose him this fast.

The pic here is Moonlight and Castanets era OC (Peter Ellenby of course), the last album, when Alex joined Matt, Bob, and Mike. It was as fun and crazy a time as it ever was.

I know I’m not alone is missing these guys, and like so many others I feel lucky to have had them in my life. It helps to see how much they touched everyone.