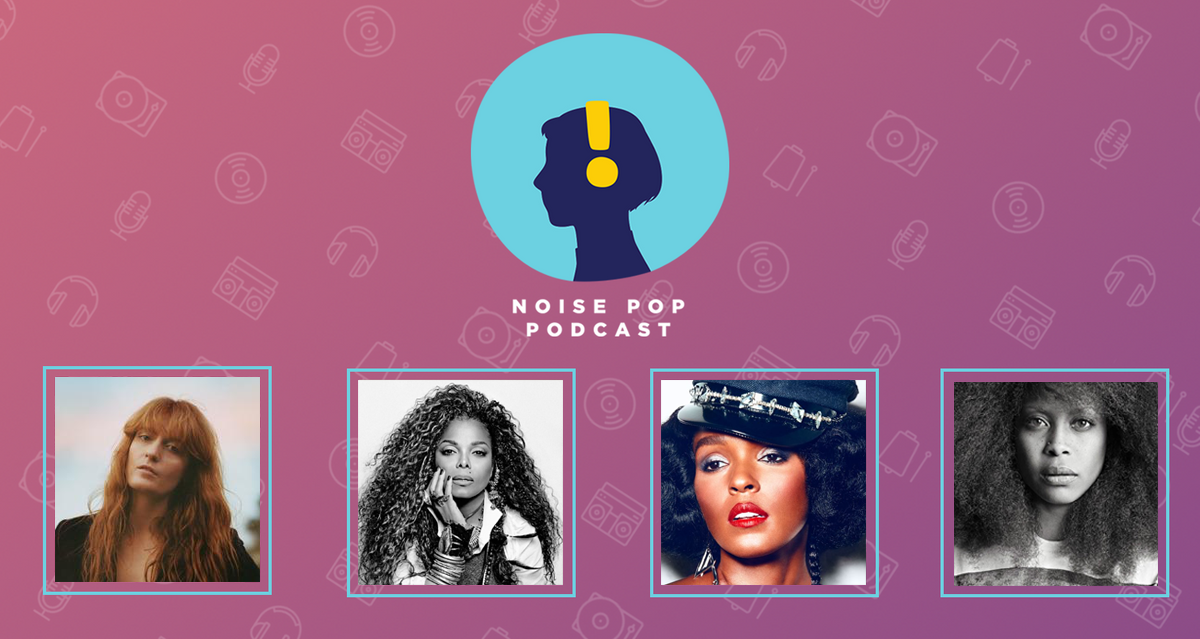 Two years ago, we released an episode entitled "Where Are All The Female Festival Headliners?" which looked at the utter lack of big name female acts atop music festival bills, despite no shortage of qualified female-fronted acts to fit those slots. Journalist Alyssa Pereira (SFGate/SF Chronicle) joins host Adrian Spinelli once again, to look at how the festival industry has progressed...or hasn't, in the two years since. Also joining the show, is University of Chicago Data Scientist Rob Mitchum, whose festival gender balance-tracking data visualizations have appeared in Pitchfork for the past two years.

Back in the Day